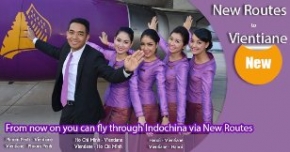 Cambodia national carrier Cambodia Angkor Air (K6) will launch on October 25th 2015, a new daily service from
Phnom Penh to Vientiane and further onto Hanoi
. The airline received traffic rights to the three served segments as
all Mekong carriers benefit from open sky as well as fifth/six freedom traffic rights within the Mekong region (except
Thailand).

The flight will depart Phnom Penh at 10:45am for a landing at 12:15pm in Vientiane. It then will continue to Hanoi, leaving the  aotian capital at 12:50pm to land in the capital of Vietnam at 1:55 pm. Departure from Hanoi is fixed at 3:25pm for a landing in Vientiane at 4:35pm and an arrival in Phnom Penh around 6:45pm. The aircraft will again take to the air an hour later to offer a new frequency from Phnom Penh to Ho Chi Minh City. The aircraft being used on the route will be an Airbus A321. CAA will then fly three times a day between the Cambodian capital and South Vietnam metropolis. 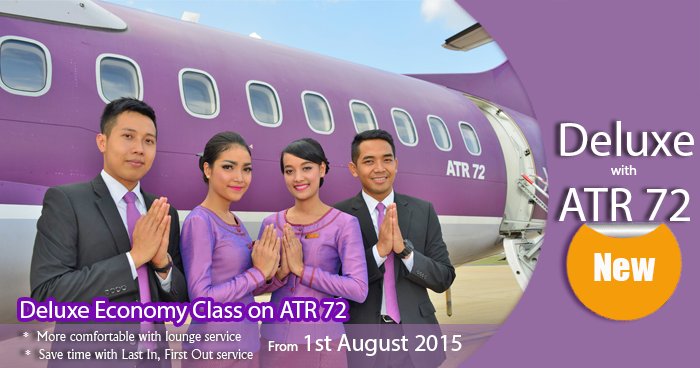 Cambodia Angkor Air has recently added the new ATR72-500 aircraft to its fleet, integrating a Deluxe Economy Class. The new service was launched in August and provide to passengers increased comfort with more luxurious seats, the access to a lounge and priority at check in and in boarding areas. The service is also available on domestic routes.