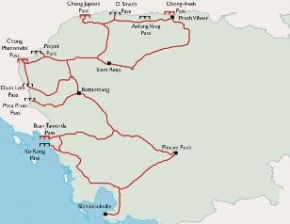 In another push to facilitate bilateral trade, Cambodian and Thai delegates met for two days to discuss developments on a handful of new border crossings, a rail line connecting the two countries at Poi Pet, and special economic zones designed for those living along the Cambodian-Thai border.

At the 5th Meeting of the Governors of Thai-Cambodian Border Provinces in Bangkok – led by Cambodian Deputy Prime Minister Sok An, Interior Minister Sar Kheng and Thai Interior Minister Anupong Paojinda – both sides reiterated interest in facilitating the flow of goods between the two countries.

Over the past year, developers from Korea and China have continued to rehabilitate Cambodia’s roads while Thailand and Cambodia signed millions of dollars in business trade agreements and increased the quota on vehicular border crossings. 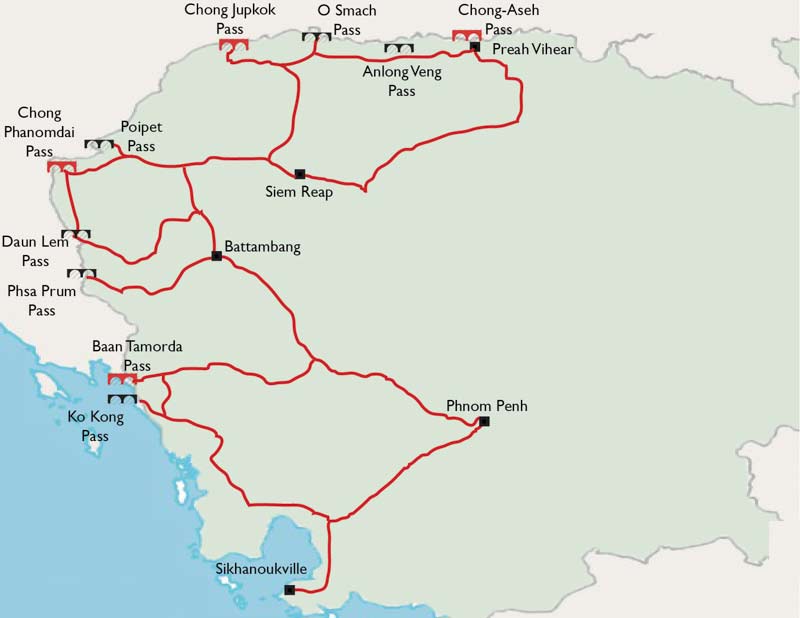 As discussed at a meeting held in July, the upgraded international border crossing at An Seh in Preah Vihear is slated to open by the end of the year. As part of the agreement, residents of the sister cities on either side of the border should be able to cross freely between the two countries for periods of up to a month.

The next order of business will be to fast-track the opening of two additional border crossings in Banteay Meanchey province, home to the most trafficked overland route through Poi Pet.

During the two-day meeting, delegates from both countries discussed progress on the long-awaited resurrection of train tracks connecting Sa Kaeo and Poi Pet, another attempt to ease the flow of goods from Cambodia into Thailand.

Thailand is repairing the four miles of track needed to connect the functioning Aranyaprathet train station to the Cambodian border, and Cambodia committed $33 million to repairing the tracks between Phnom Penh and Poipet.

Thailand plans to finish construction by the end of this year, while Cambodia hopes to complete their side of the rail by September of next year.

These zones will aim to create jobs, decrease illegal immigration and increase skilled labor along the borders.